"Wetlands and Water" is the theme for World Wetlands Day 2021

Celebrated annually on February 2, World Wetlands Day (WWD) aims to raise global awareness about the vital role of wetlands for people and planet. The Day also marks the date of the adoption of the Convention on Wetlands on February 2, 1971, in the Iranian city of Ramsar on the shores of the Caspian Sea.

Among the many projects implemented by the Regional Centre for Mapping of Resources for Development (RCMRD), the GMES & Africa support addresses the interconnected environmental challenges that the countries in the region are struggling with. The challenges are as a result of widespread land degradation and desertification, due to the unsustainable land use management practices which is further aggravated by the climatic variabilities. 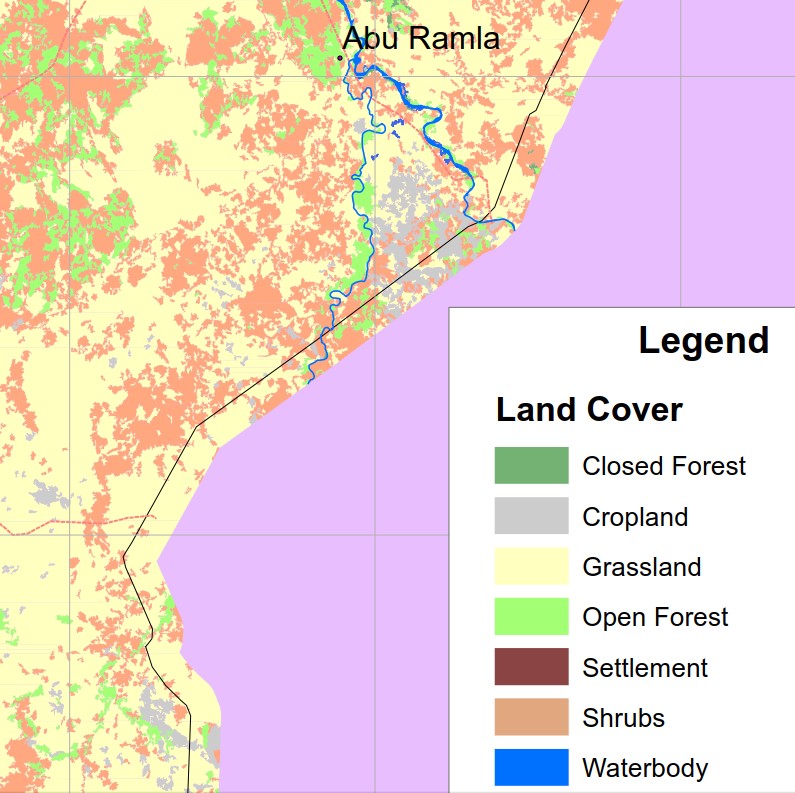 There are increased agricultural activities in the south eastern part of the Al Dindir Wetland.

The Wetland Monitoring and Assessment theme is meant to monitor the prevalent conversion and degradation of wetlands that result in their reduced capacity to discharge their ecological and economic functions such as supporting biodiversity, provision of clean water, regulation of floods, provision of food, recreation, contribution in carbon sequestration among others.

Under the Wetland Monitoring and Assessment Service, RCMRD integrates a number of Sustainable Development Goals (SDGS) that can either be directly or indirectly linked the wetland resources and the RAMSAR convention on the conservation of nature such as SDG 5: Achieve Gender Equality. To increase women representation in the natural resource information and management and to promote wise use of wetland resources, RCMRD under the GMES & Africa program proposed to promote gender equality in the utilization of the GMES & Africa grant, by ensuring at least 30% representation of women in the GMES project team, thematic workshops and trainings. This proposed action has been addressed by making sure that out of five staff in the Wetland monitoring and assessment service, two are women. Further, three out of the four private consultants, that the GMES & Africa program engaged, were led by women. This ensured that women’s voice and experience are providing a new breadth in the wise use of wetland resources and that women can provide information that will influence policies on natural resource management.

There is also SDG 6 on Clean Water and Sanitation. Most of water consumed in an ordinally African family is drawn directly from the wetlands. The GMES & Africa program is addressing the issue of sustainable utilization of wetland resource by undertaking a wetland vulnerability analysis that looks at the drivers, threats and exposures that a particular wetland is exposed to. The finding of the wetland vulnerability analysis is meant to influence policies on wise use of wetlands for a sustained provision of clean water as a service while protecting them against pollution.  As for SDG 7: Affordable & Clean Energy. The GMES & Africa program has undertaken a socio-economic valuation of land and wetland degradation with a focus on the value lost due to wetland degradation.  Economic loss in local currencies due reduced power generation within an established power grid can be visualized in both extent and in monetary loss for effective planning to meet the deficiency.

For life below water, SDG 14, Wetlands host a myriad of biodiversity and most of the GMES & Africa participating countries are signatories and members of a number of international biodiversity protection and or conservation instruments and networks such as; Convention on Biodiversity (CBD), Convention on International Trades in Endangered Species (CITES), International Union for Conservation of Nature (IUCN), African Ministerial Conference on the Environment (AMCEN) and the RAMSAR convention among others. GMES & Africa program included institutions who are agents or act on behalf of these multilateral conservation bodies as stakeholders and in some cases targeted them as beneficiaries of the Wetland monitoring and Assessment services. 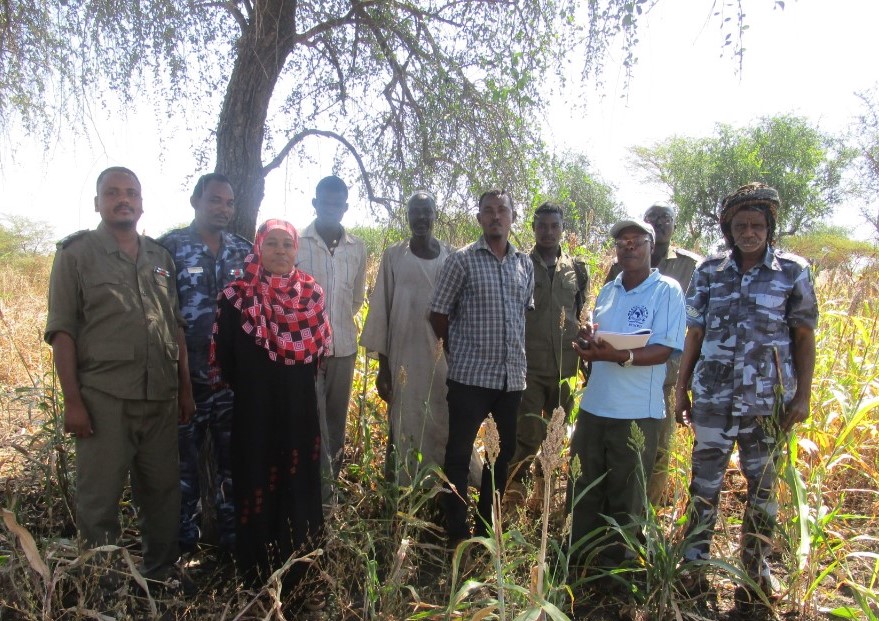 Part of the Stakeholders: A representative from HCENR (the lady), Directorate of Natural Reserves in the General Administration for Wildlife Services (in military fatigues) and the local communities who occupy a five kilometers buffer zone within the Dindir Wetland and Natural park.

Finally SDG 8 deals with Decent Work and Economic Growth. Wetlands sustain economic activities and jobs to millions of people across the globe in form of tourism, agricultural activities, conservation and management activities, research and utilization of some of the wetland products as medicinal remedies. The GMES & Africa program implementation has included local communities and local institutions as direct beneficiaries of the program. The local communities, institutions and scientists are also providing local knowledge on the conversion trends and their effect to the wetland ecology.