When the soil asks for help-Combating Desertification

Today, more than 2 billion hectares of previously productive land have been degraded worldwide to produce food, (animal) feed and fibre.  Almost a quarter of greenhouse gas emissions comes from agriculture, forestry and other land use. Yet, one-third of all food produced each year is lost or wasted, while close to 1 billion people are undernourished. This loss or waste is equivalent to a land footprint of 1.4 billion hectares, close to 30% of the world’s agricultural land area.

The 2020 Desertification and Drought Day focuses on links between consumption and land Desertification and Drought Day, a United Nations observance day held on June 17 each year. The focus on changing public attitudes to the leading driver of desertification and land degradation: humanity’s relentless production and consumption. As populations become larger, wealthier and more urban, there is far greater demand for land to provide food, animal feed and fibre for clothing. Meanwhile, the health and productivity of existing arable land is declining, worsened by climate change. To have enough productive land to meet the demands of ten billion people by 2050, lifestyles need to change. Desertification and Drought Day, running under the slogan “Food. Feed. Fibre.” seeks to educate individuals on how to reduce their personal impact. Food, feed and fibre must also compete with expanding cities and the fuel industry. The end result is that land is being converted and degraded at unsustainable rates, damaging production, ecosystems and biodiversity.

Ibrahim Thiaw, the Executive Secretary of the UN Convention to Combat Desertification noted, “If we keep producing and consuming as usual, we will eat into the planet’s capacity to sustain life until there is nothing left but scraps. We all need to make better choices about what we eat and what we wear to help protect and restore the land.” Today, more than two billion hectares of previously productive land is degraded. At the same time, over 70 per cent of natural ecosystems have been transformed. By 2050, this could hit 90 per cent while by 2030, food production will require an additional 300 million hectares of land. By 2030, the fashion industry is predicted to use 35 per cent more land – over 115 million hectares, equivalent to the size of Colombia. Food, feed, fibre is also contributing to climate change, with around a quarter of greenhouse gas emissions coming from agriculture, forestry and other land use. Clothing and footwear production causes 8 per cent of global greenhouse gas emissions, a figure predicted to rise almost 50 per cent by 2030. With urbanization, many of us have become distant from the land. 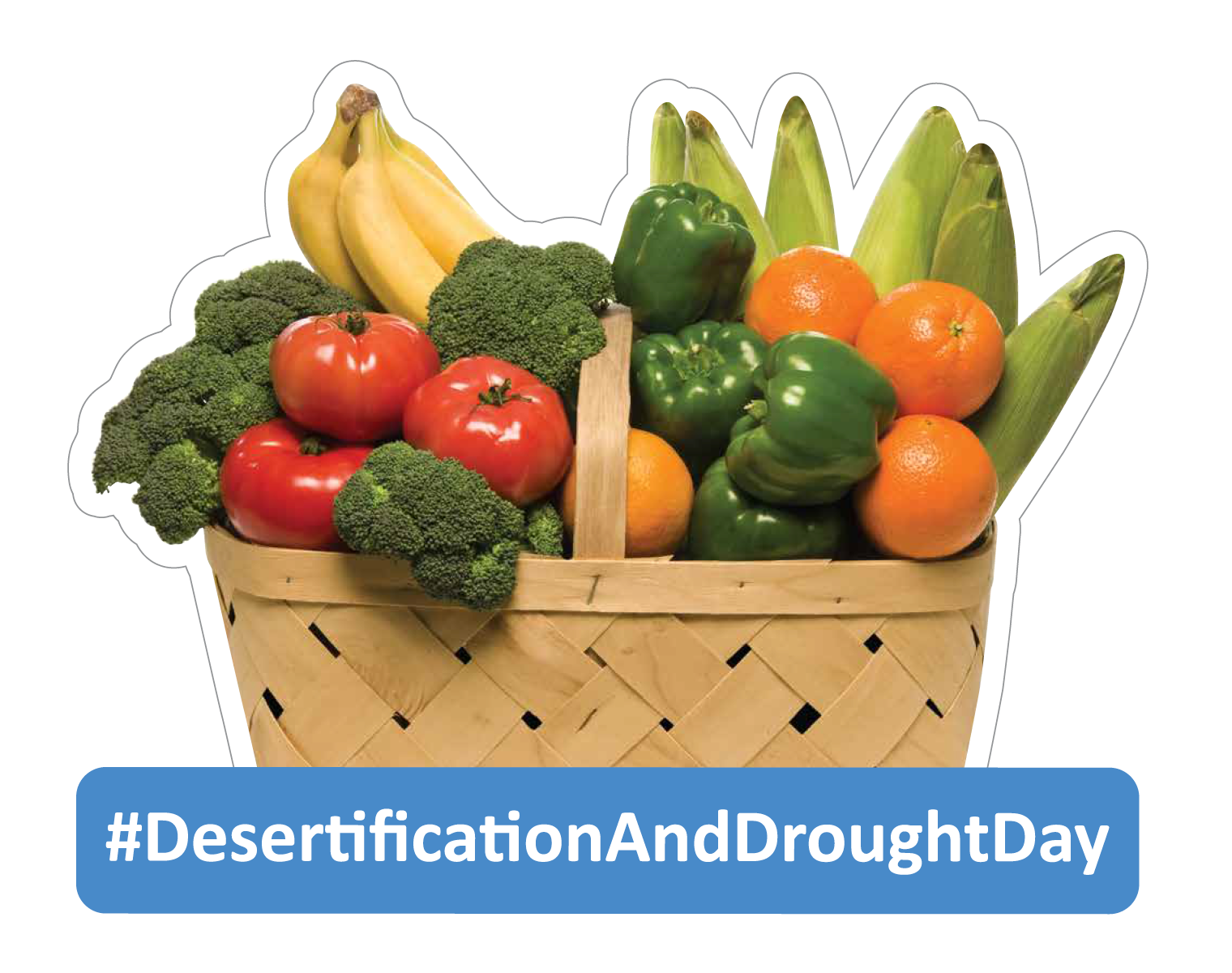 "Food. Feed. Fiber" are essential to our daily life, and most of them are originated from the ground. However, in this digital world, everything mentioned above can easily buy in stores, and we, human mostly disregard the benefits given by trees and nature. On Desertification and Drought Day, we hope to make people better understand that the real links between what they buy and the damage done to the earth. With changes in consumer and corporate behavior, and the adoption of more efficient planning and sustainable practices, there could be enough land to meet the demand. If every consumer were to buy products that do not degrade the land, suppliers would cut back the flow of these products and send a powerful signal to producers and policymakers.