Though geo-information technologies have been around for long, quantifying the actual value of geo-information technologies in our day to day lives remains one of the key challenges. For a long time, and as is with any insurance cover, identification of the right beneficiaries that require a pay-out was a daunting task. Initially, the Ministry of Agriculture, Livestock, Fisheries and Irrigation(MOALFI), had to compile a list of all farmers who have grown the maize crop in a season, then identify randomly sampled farms for crop cutting for yield estimation. Given the geographical scope of Kenya and maize being a staple crop, this activity was time consuming, tedious, prone to bias in farmer selection, not to mention the financial costs. 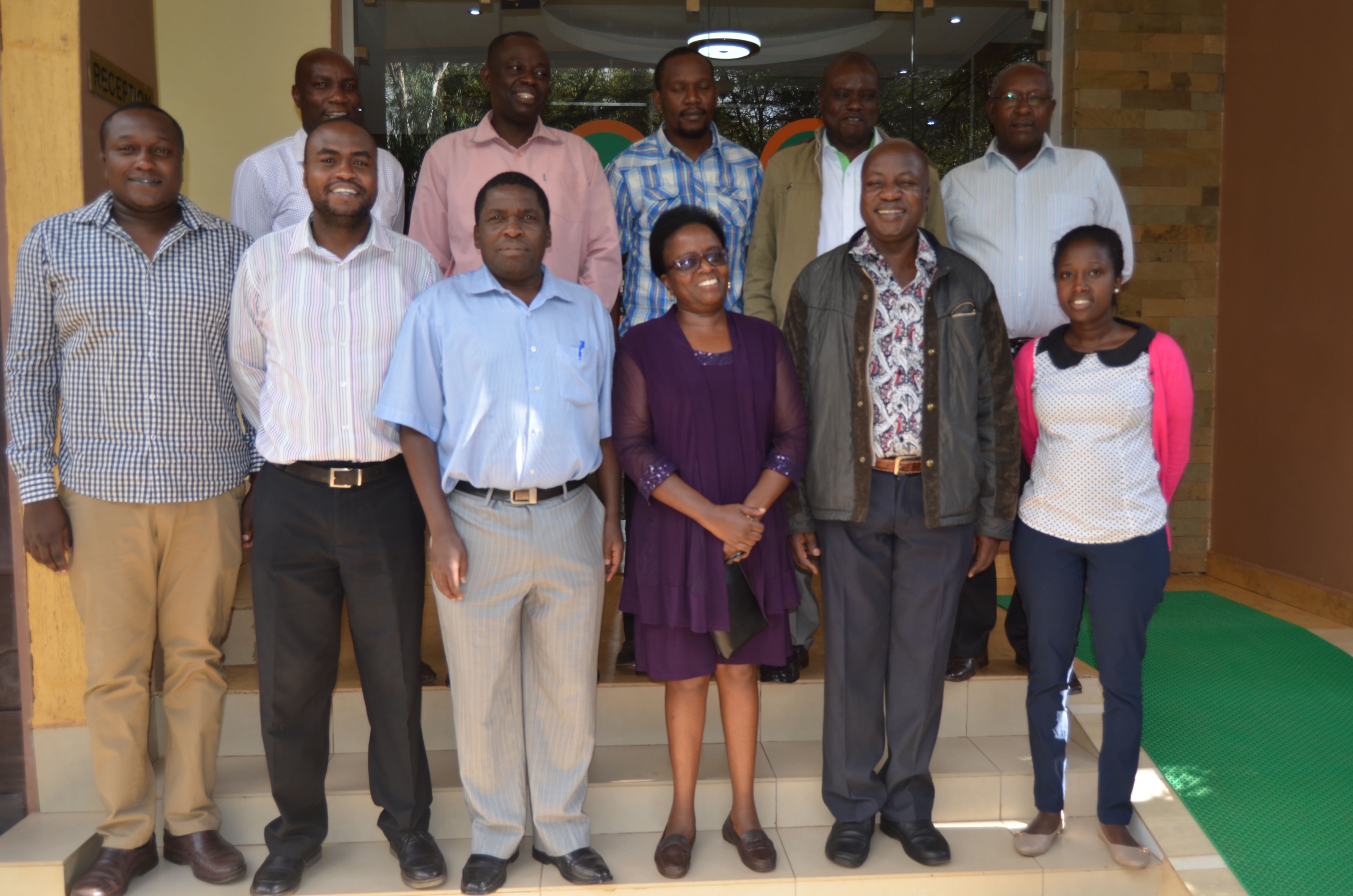 From 2016, the ministry decided to partner with  The Regional Centre for Mapping of Resources for Development(RCMRD), through the SERVIR East and Southern Africa project (SERVIR ESA); to utilize the capabilities of Geo-information technologies to support the implentation crop insurance.  RCMRD/SERVIR ESA developed a semi-automated methodology that can single out the in season cropland, using satellite imagery, and generate randomly sampled farms to inform the crop cutting process for yield assessment. This, according to Mr. Tom Dienya, from the statistics unit in the State Department of Crops Development(SDCD), has resulted in a 70% reduction in sampling costs per  in sampling out maize farmers to carry out crop assessments. The sampling frame also reduces the time and manpower required to do sampling in a county. So far, the ministry is implementing the program in 20 counties within Kenya, with a planned addition of seven counties in 2019. 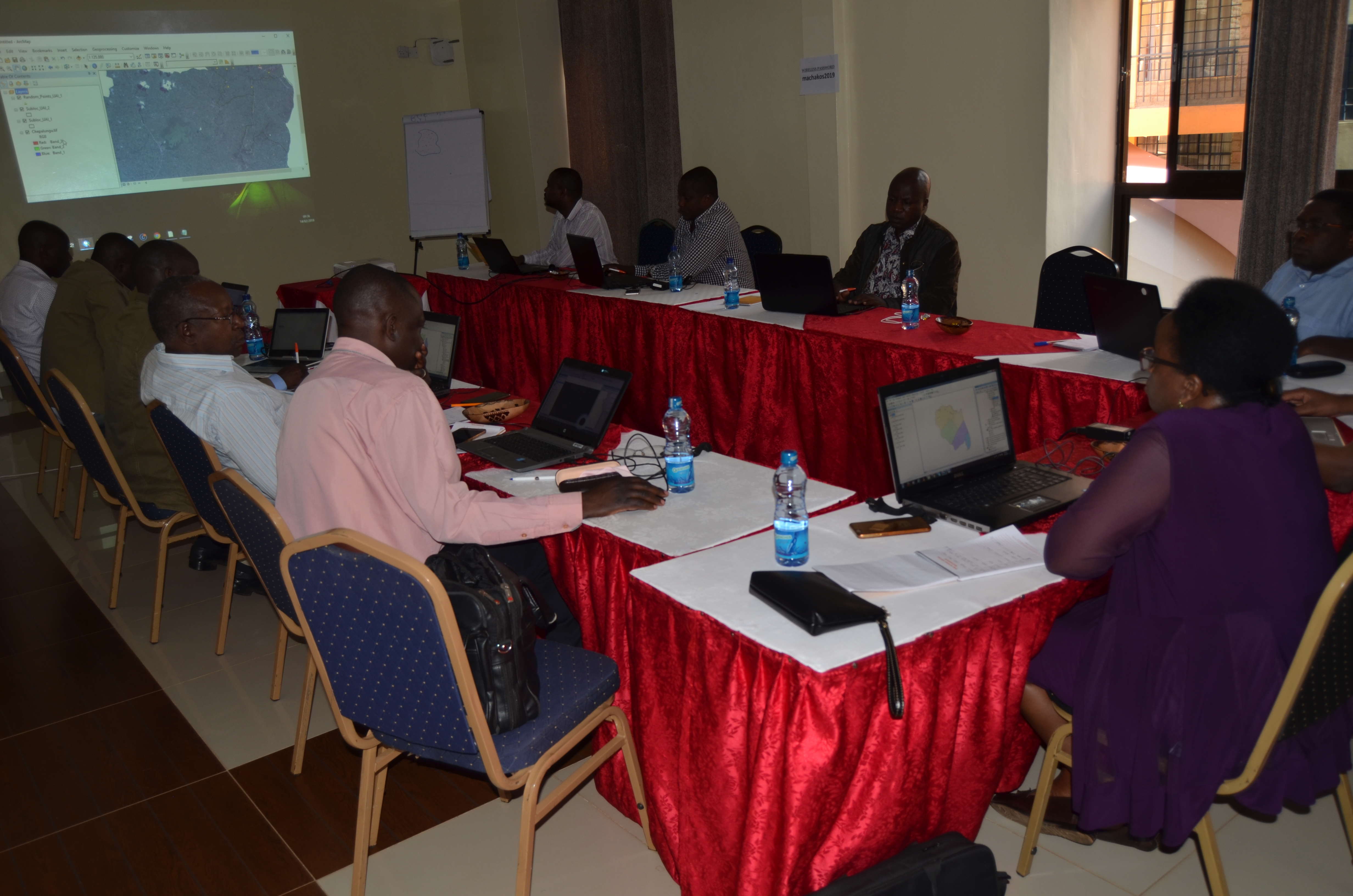 In a recently concluded workshop on GIS based sampling frame conducted from 11th to 15th February 2019, the participants, who were drawn from the Ministry of Agriculture, Livestock, Fisheries and Irrigation (MOALFI), State Department of Crops Development (SDCD) were taken through a hands-on training focusing on application of geo-information technologies to the Kenya government’s national program on crop insurance. The participants were trained on using GIS software to derive the unit areas of insurance, sampling frame, sampling points, map production and interpretation. An introductory session on image interpretation was also done . The training was led by Mr. Stephen Sande and Ms. Grace Koech. The participants who were previously using hand drawn maps to delineate unit areas of insurance(UAIS) , lauded the GIS technologies saying that this will improve their efficiency and improve delineation of the UAIs. The participants will support the development of Unit Areas of Insurance during the 2019 Long Rains Season using skills gained from the Training. The participants also provided valuable input that will inform the development of the sampling frames and maps for the oncoming season.