RCMRD GMES and Africa Project launched a two day training on the ‘Application of Geo-information for Informed Policy and Decision Making’. The training was between October 3 and 4, 2019, in Addis Ababa. The training was intended to support target and beneficiary organizations in Eastern Africa. Participants were from the project implementation countries like Djibouti, Eritrea, Ethiopia, Kenya, Rwanda, Somalia, South Sudan and Uganda. More than 20 decision makers participated in the training.

The objectives of the training were: Introducing RCMRD GMES and Africa service areas to policy and decision makers in such a way that they can gain more knowledge on the applications; Identifying areas of cooperation on the use of Earth Observation (EO) data for land degradation and wetlands monitoring and assessment; Introducing the benefits of regional vector datasets and Identifying hot spots of the services. Others include sharing experiences and discussing the way forward; identifying hot spots of the services and sharing the experiences and discussing the way forward.

RCMRD Director General Dr. Emmanuel Nkurunziza opened the workshop and in his speech he spoke about the roles played by RCMRD on the introduction and use of geoinformation to improve human life. He said the role has been played by the RCMRD in supporting member countries and beyond in the continent of Africa. "Since the establishment of RCMRD, we have been supporting all member countries in training, projects implementation and research." 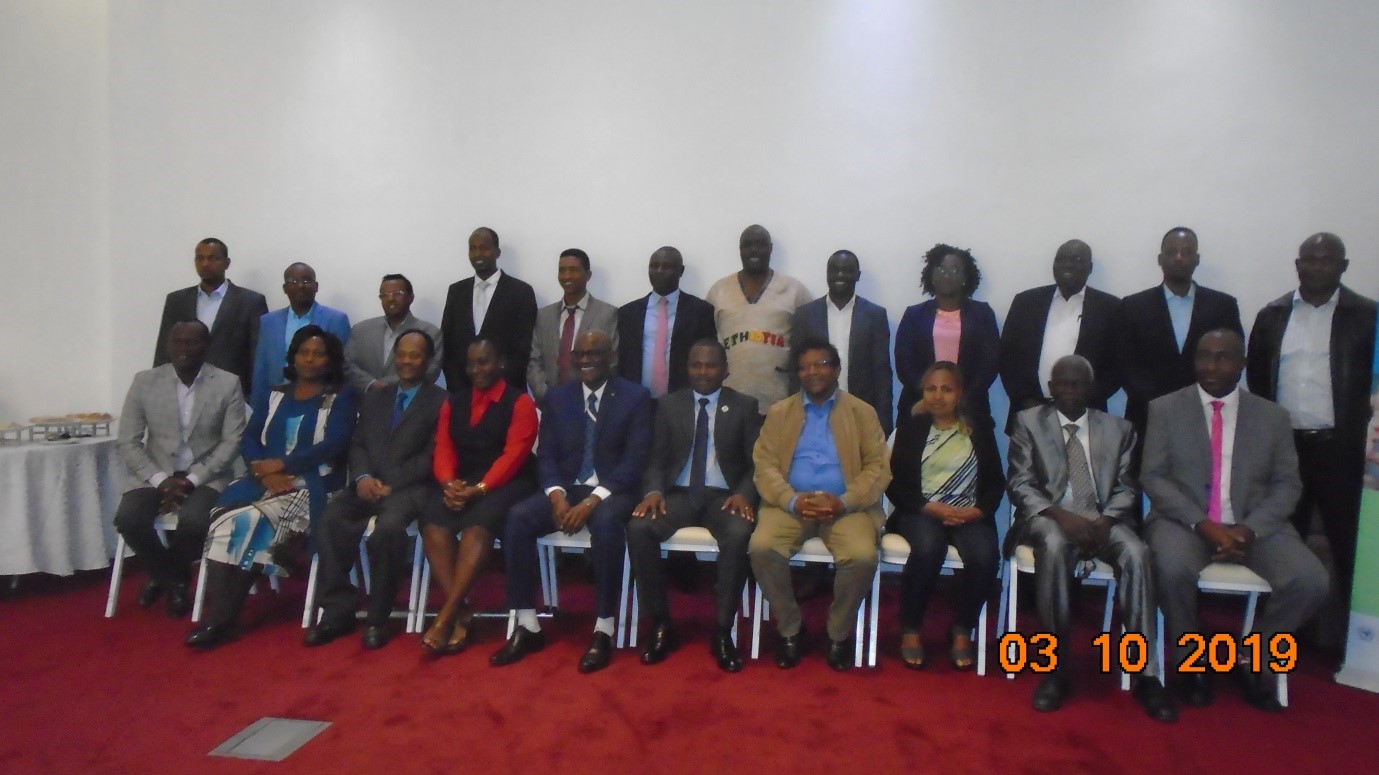 He said RCMRD is one of the 13 Consortia of GMES and Africa working on three – Application areas namely: Land Degradations Assessment and Monitoring, Wetlands Assessment and Monitoring and Open Reference Regional Vector Database. The Director General welcomed the participants and appreciated the support from African Union, member countries and technical institutions participating in the program. 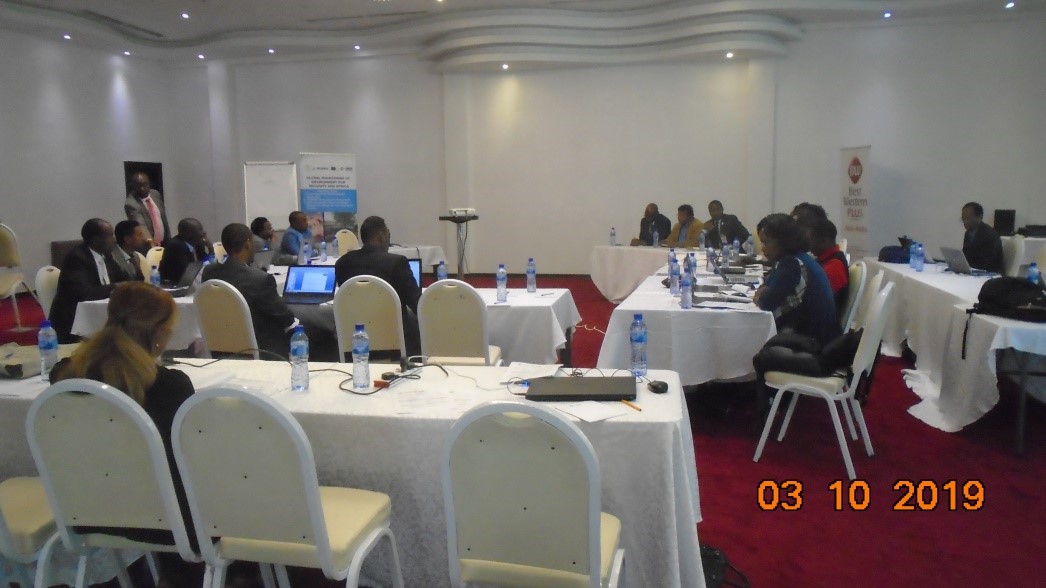 The training covered the three service areas which RCMRD as a consortia is implementing namely: Land Degradation Assessments and Monitoring; Wetlands Assessments and Monitoring and Open Geographic Reference Vector Database. The trainees were given an opportunity to aks questions and make comments.  At the end of the training the participating policy and decision makers were expected to have background knowledge of the GMES and Africa program, use of geoinformation for planning and decision making, acquiring and application of earth observation data for the sustainable development in regional and national level.