Geospatial world, recently revealed its list of 50 rising stars for the year 2022.  The list includes individuals under the age of 40 from diverse backgrounds and geographies representing the public, private, multilateral, non-governmental and academic sectors. Rising Stars were selected by open nomination from the global community.

Started in 2021, the Geospatial World 50 Rising Stars is an initiative to highlight the outstanding accomplishments of young individuals who are proactive and passionate about the value of geospatial technology to the society, the environment and the economy. Selected from high-quality nominations across global community, panel of juries agreed that these 50 candidates stand out at the top of their class and are well on their way to redefining the next generation geospatial leadership.

Phoebe Oduor, the Thematic Lead – Land Use Land Cover and GHG Inventories at the Regional Center for Mapping of Resources for Development headquarted in Kenya was selected as one of the Stars. Phoebe has led SERVIR Eastern and Southern Africa  (SERVIR E&SA) Land Cover theme at RCMRD for several years. 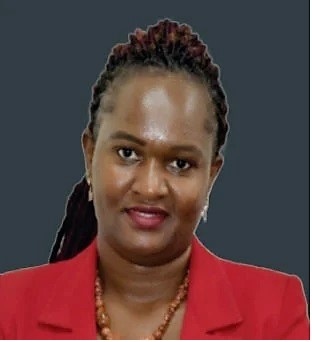 While recognising Phoebe, Geospatial World noted, "Thanks to her leadership, co-development of multi-annual land cover maps in multiple countries in the Eastern and Southern Africa region was successfully accomplished. Countries adopted these land cover maps as their own, since they were developed together with their expertise, and used them for their national and international reporting requirements, including but not limited to GHG inventories, Forest Reference Level and more."

They also said her work had enabled provision of land cover state-of-the-art expertise to national countries in the region. "She embodies the mission of SERVIR and RCMRD, and her commitment and dedication have translated to greater Earth Observation and geospatial capacities in Eastern and Southern Africa."

Phoebe is also the point of contact for AfriGEO Secretariat and has played a key role to support downscaling of Group on Earth Observations (GEO) related activities in Africa. Connecting GEO partners and member countries that have mutual interest in utilizing Earth observation for addressing regional and national challenges to meet their development agenda. 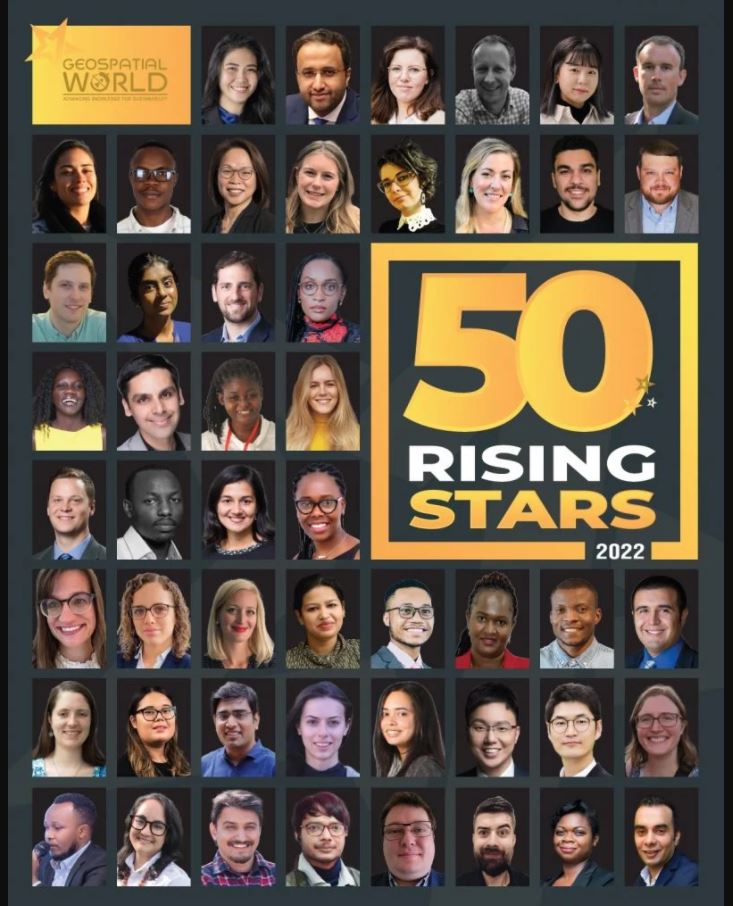 This is the second time that an RCMRD staff has been recocognised in the list of 50 rising stars. Last year, Lilian Ndungu, the Agriculture & Food Security Lead at RCMRD was listed among Geospatial World’s Top 50 Rising Stars in 2021 for contributions towards improving agricultural decision making in the region.