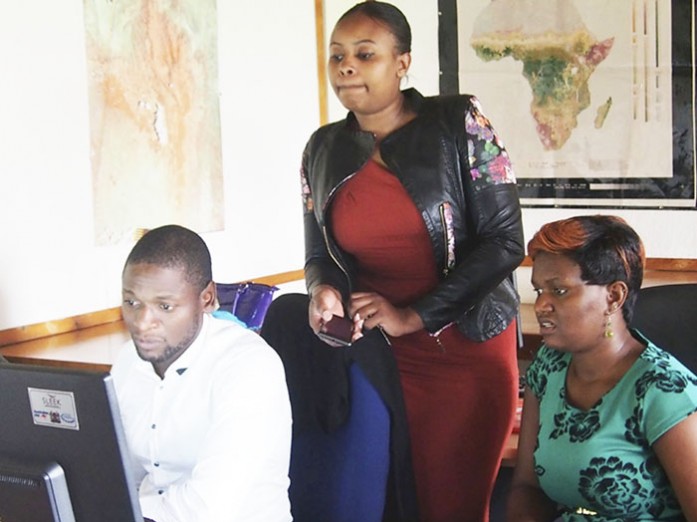 SERVIR-Eastern & Southern Africa’s Land Cover Mapping for GHG Inventories project has significantly improved the Regional Centre for Mapping of Resources for Development’s (RCMRD) level of expertise in land cover and land use mapping. As a result, RCMRD is considered a highly reliable provider of technical advice, support, and networking linkages.

Dr. Hussein Farah, the Director General of RCMRD explains, “The SERVIR programme has greatly increased the capacity of RCMRD to use advanced techniques to generate land cover information from satellite imagery. With this strong capacity, RCMRD supported nine African countries to produce accurate and reliable land use and land covers maps. This has raised the reputation of RCMRD and positioned it to be the leading institution from which countries and organizations in Africa and beyond can seek advice and capacity development in land cover mapping.”

Based on RCMRD’s experience and reputation, the Clinton Foundation has selected RCMRD as a partner to provide technical expertise to the System for Land Based Emissions Estimation in Kenya (SLEEK) program. Administered through the Clinton Foundation and funded by the Australian government, SLEEK is, as the name suggests, developing a system to estimate land based emissions in Kenya. The Government of Kenya and SLEEK have tasked the Directorate of Resource Surveys and Remote Sensing (DRSRS) to develop land cover maps for Kenya for the years 2000, 2010, and 2012-2014. Consequently, DRSRS will be working with RCMRD, the Kenya Forest Service, and the Survey of Kenya to develop the land cover maps. 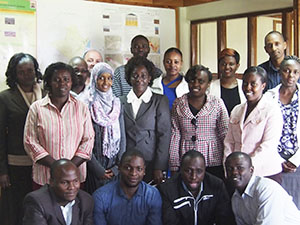 The land cover categories considered for SLEEK will be Cropland, both annual and perennial, as well as Agroforestry, and Grassland, both wooded and open.

RCMRD has been providing technical advice and guidance to the Land Cover EWG of SLEEK since 2013, before the SLEEK program was launched.