The Regional Centre for Mapping of Resources for Development (RCMRD) through the SERVIR Eastern and Southern Africa (SERVIR-E&SA) project has begun the implementation of the crop monitor in collaboration with the Ministry of Agriculture in Ethiopia as the lead implementing Partner. During a one-week training which brought together regional crop directors as well as the national MOA team.

Other participants were the Crop Statistics Agency and National Meteorological Agency. A four-day technical meeting was held from March 22 to March 25, 2021 where the technical team held consultations on the customizations to the demo tool that was presented. Training on the GLAM (Global Agricultural Monitoring) and the EWX (Early Warning Explorer) allowed the users to understand the use of Earth Observation derived vegetation and climate information, complemented with ground information for improving agricultural monitoring.

A draft crop monitor report for the beginning of the Belg season which is the short rains season, that runs from February to May) was produced depicting the start of the season and land preparation activities going on in maize growing areas. In the coming months, the reporting will cover eight priority food security crops (maize, teff, barley, rice, sorghum, millet, beans, wheat). On the fifth day, a high-level meeting was conducted. 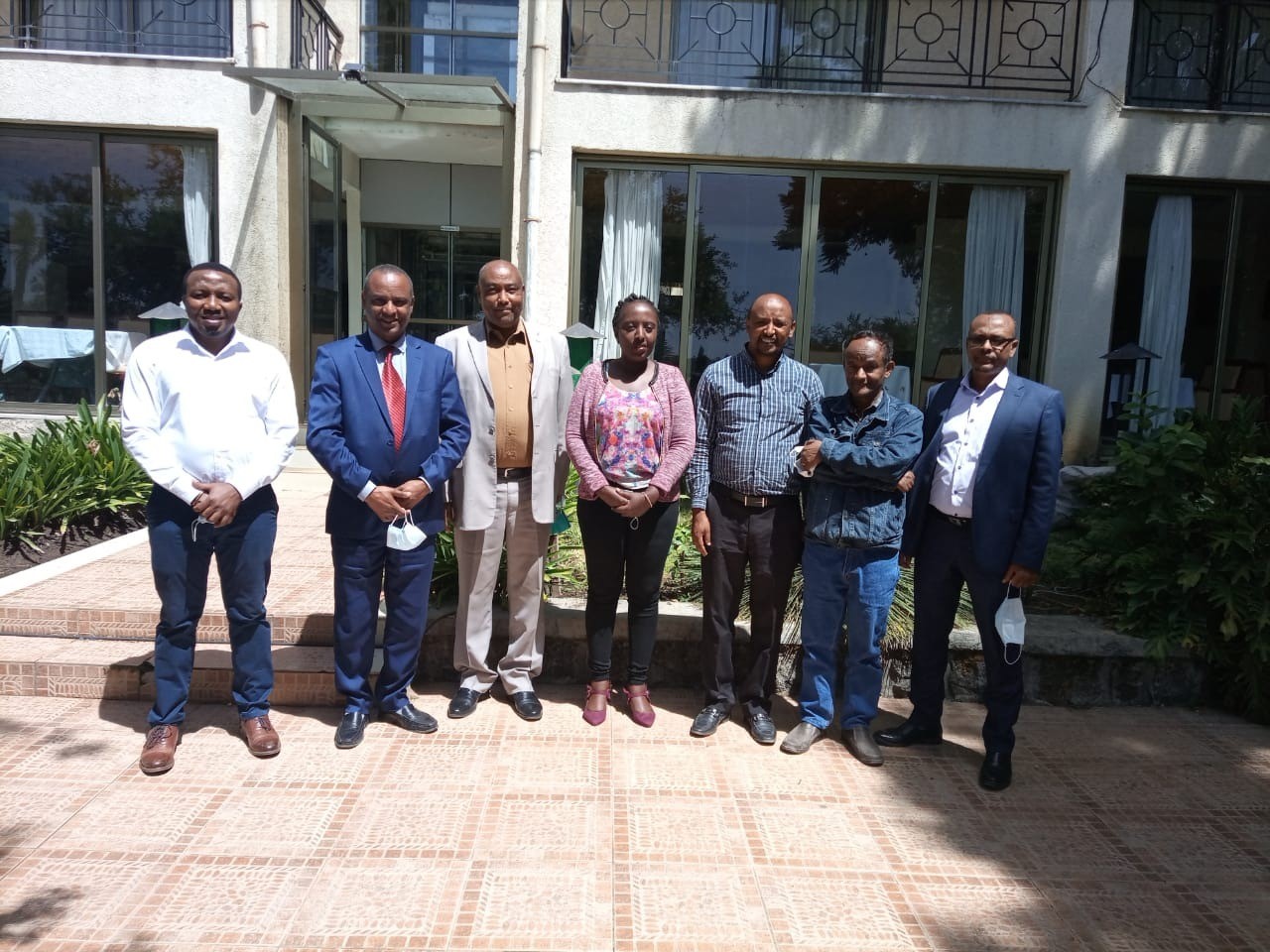 The meeting provided a forum to get high level support and endorsement as well as communicate the commitments to support the sustainability planning. Alignment of the crop monitor with reporting and communication of crop conditions was discussed. Mr. Esayas Lema said that one way would be to present the bulletin during the Ethiopia climate forum, which will allow linking of seasonal forecasts to the implications on agriculture in the country.