RCMRD recently launched a mentorship Programme geared at engaging university and college students to better understand Earth Observation in resource management and promoting STEM uptake within RCMRD member States. On 22nd June 2021, the programme was officially launched by the RCMRD Director Common Services, Mr. Paul Idude and the Principal of Regional Centre Training Institute (RCTI) Mr Julius Gichohi. In attendance during the launch were students from RCTI, the training section of RCMRD, who will be among the first colleges to benefit from this program. 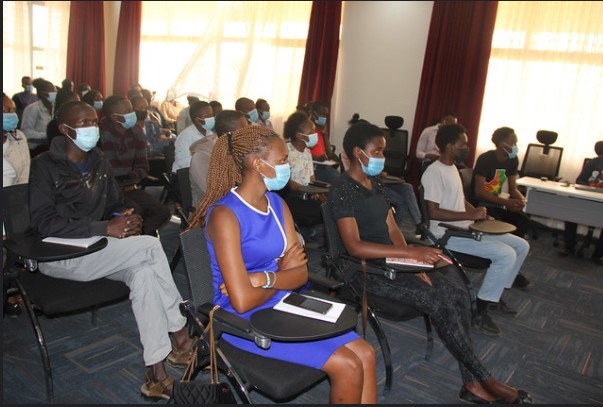 While addressing the students during the launch, Mr. Idude stated that the programme will allow the students to gain knowledge and internship in terms of experience in their field of study. He further added that the main objective of the program was to provide linkages with the industry for career building.

During the launch sessions, among the deliberations made were elections of officials to lead the team and naming of the RCTI chapter which was given the name KUZA which means to help grow. From the discussions, leaders from each cohort were appointed. These leaders are expected to develop a constitution that will govern them in the program. 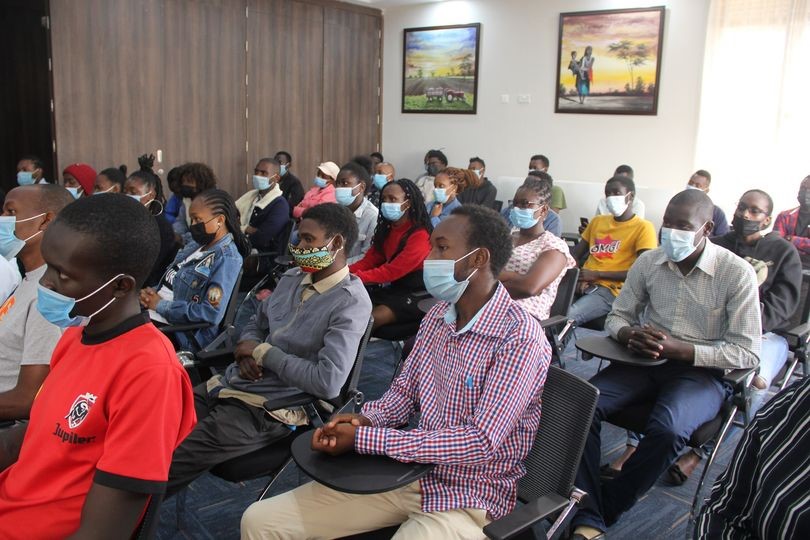 According to the college Principal Mr Gichohi, RCMRD will support the mentees advance their career prospects through advice, guidance to a time when they develop their full potential while still at RCTI