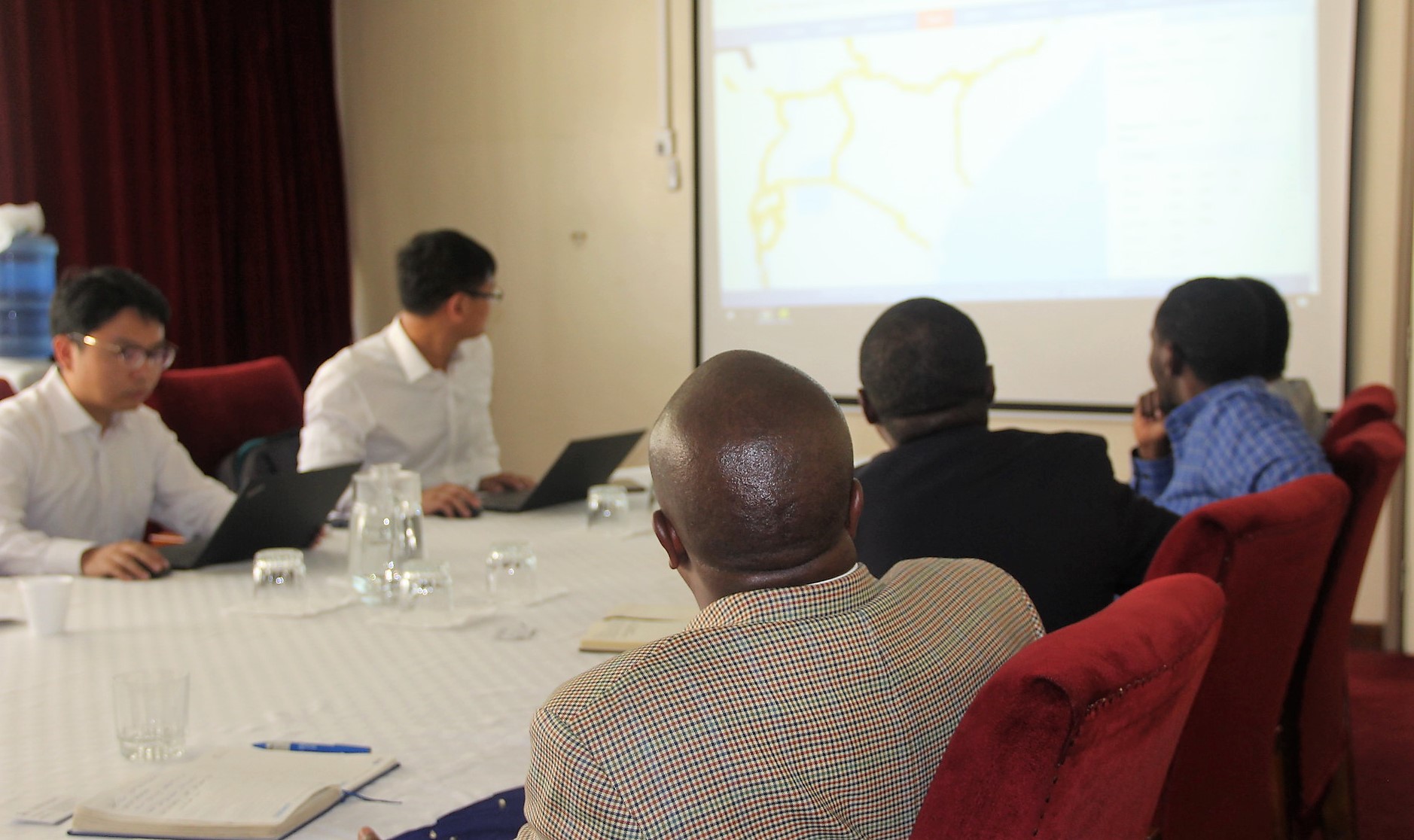 In attendance was Director of Technical Services Prof. John B.K Kiema, Director oc Common (Corporate) Services Mr. Paul Idude and staff from both directorates.
In the meeting, Dr. Nkurunziza welcomed the delegation, and briefed them about the services that RCMRD to the member States since inception in 1975. He told the Mr. Luo and his team that RCMRD has 20 contracting member States. The two sides conducted in-depth discussions on the organizational structure, data sharing, natural resource monitoring and business process of the satellite centers of the two institutions. The two institutions compared their services and the meeting agreed that the two have similar functions in serving the government, the public and all social sectors. 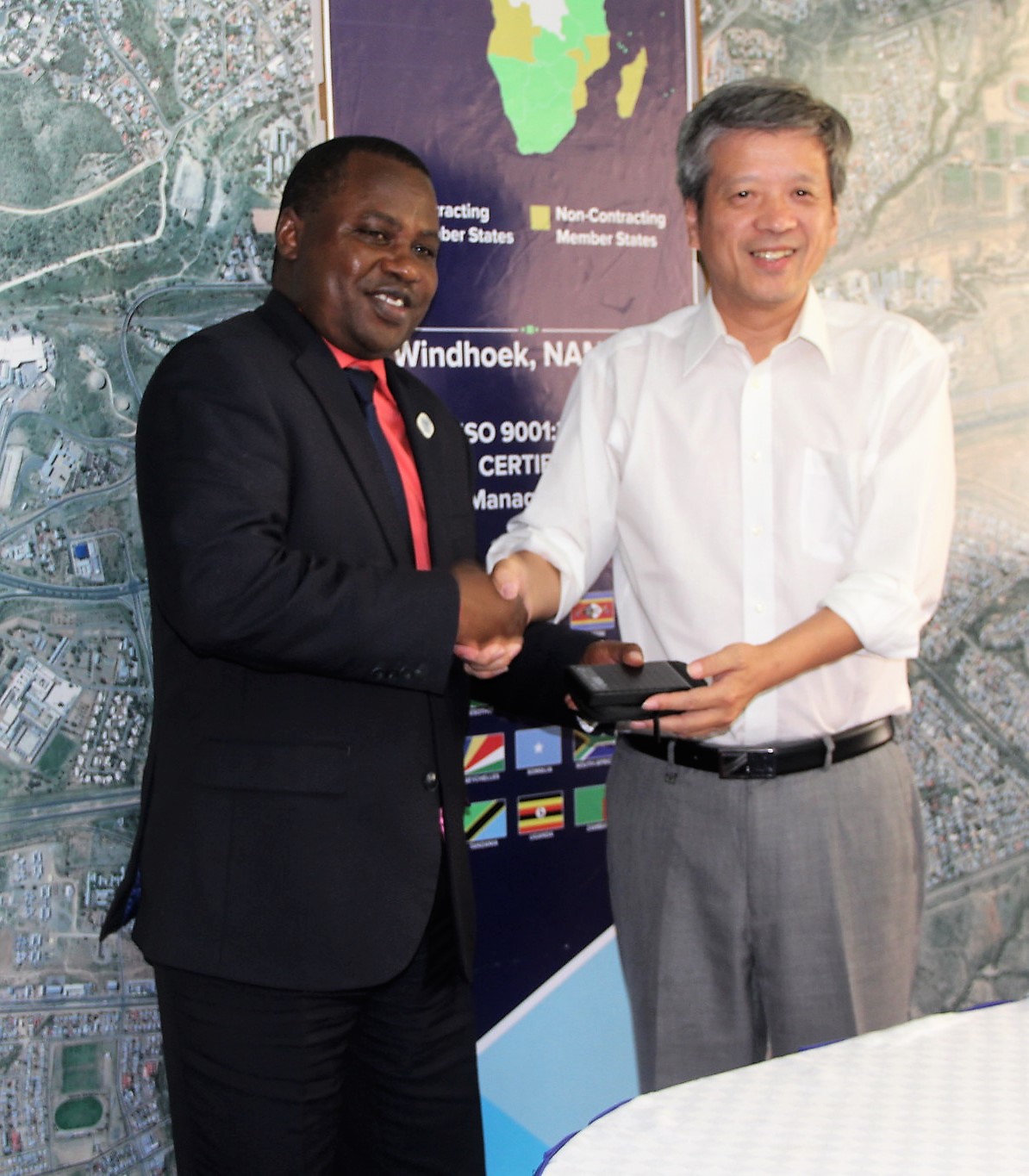 The team from China provided data on Kenya as a gift to RCMRD. The data was compiled using the G-7 satellite. In their presentation, they said, the primary purpose of the GF-7 laser altimeter system is to provide global highprecision ground control points. Similar to ICESat, however, the GF-7 satellite is also expected to support multidisciplinary applications. The additional scientific mission of the GF-7 satellite is specifically targeted at measuring vegetation height, forest biomass, and ice sheet changes. The delegation toured RCMRD’s data office and familiarized themselves with the activities of the Centre. See photos here: https://flic.kr/s/aHsmJBfGmt