The daily statistics released by the Ministry of Health stated that the new cases were detected from 8,839 samples tested since Tuesday November 3, 2020. It raised the country’s caseload to 58,587.

Health Cabinet Secretary Mutahi Kagwe, added that 413 patients who were under the Home-Based Care program had been cleared of the virus while another 173 were discharged from various hospitals countrywide raising the total number of recoveries to 38,381.

“Currently, there are 1,313 patients admitted in various health countrywide, while 5,005 are on Home-based isolation and care. 57 patients are in the ICU, 25 of whom are on ventilatory support and 27 on supplemental oxygen. Another 95 patients are separately on supplementary oxygen of whom 77 are in general wards, while 18 are in the High Dependency Unit,” the Health CS stated.

12 more patients succumbed to the virus raising the total number of fatalities in the country to 1, 051 since April.

President Uhuru Kenyatta said the decision was taken due to increased infections and deaths which had gone up since August when some of the tough restrictions were lifted. 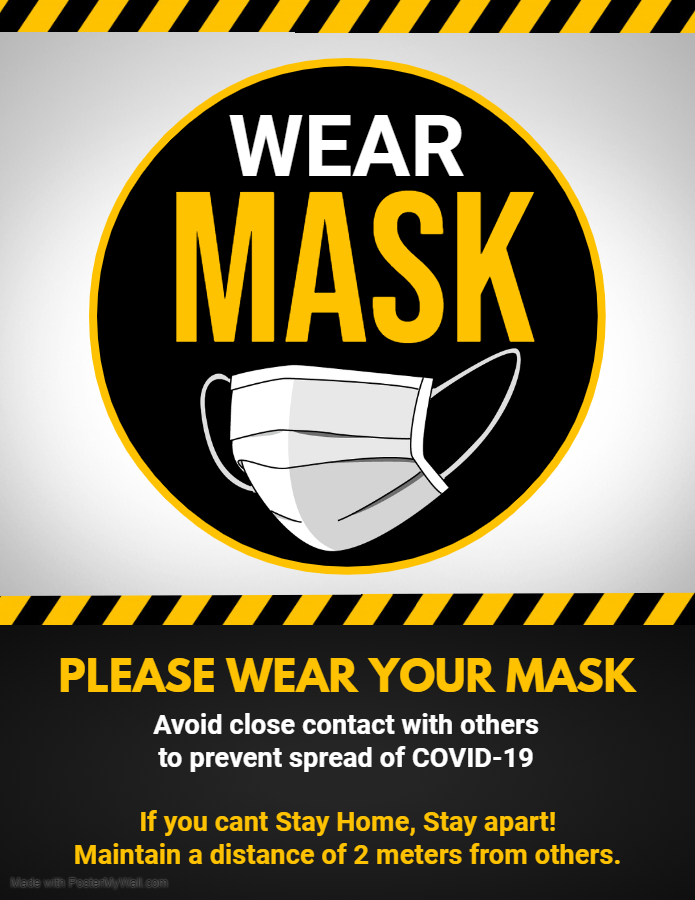 “The positivity rate has shot up four times from September,” the president said, declaring October as the “most tragic month in our fight against COVID-19.”

He said “we are now staring at a second wave of the pandemic” and urged all Kenyans to strictly follow regulations issued by the Ministry of Health.

Some of the new measures include the suspension of political gatherings for 60 days, closure of bars by 9pm and a review of the night curfew to start at 10pm to 4am.

He also ordered civil servants aged above 50 years and anyone with compromised immunity to work from home.

“We must take these measures seriously,” he said after chairing a meeting of the National Emergency Response Committee (NERC) at State House, Nairobi.

President Kenyatta directed all government meetings to be held virtually so as to protect public servants and members of the public visiting their offices.

Schools which were closed in March will now re-open in January 2021 but Form Four, Class Eight and Grade 4 Examinations will proceed. Learners for these classes resumed learning in October,

“With respect to examination classes which have resumed classes, they will continue under strict health safety measures,” the president said.

He urged Members of Parliament to utilize Constituency Development Fund (CDF) to provide additional handwashing points, face masks as part of preparations for the schools re-opening in January.

Kenya is one of only nine countries in Africa whose COVID-19 caseloads have surpassed the 55,000 mark.