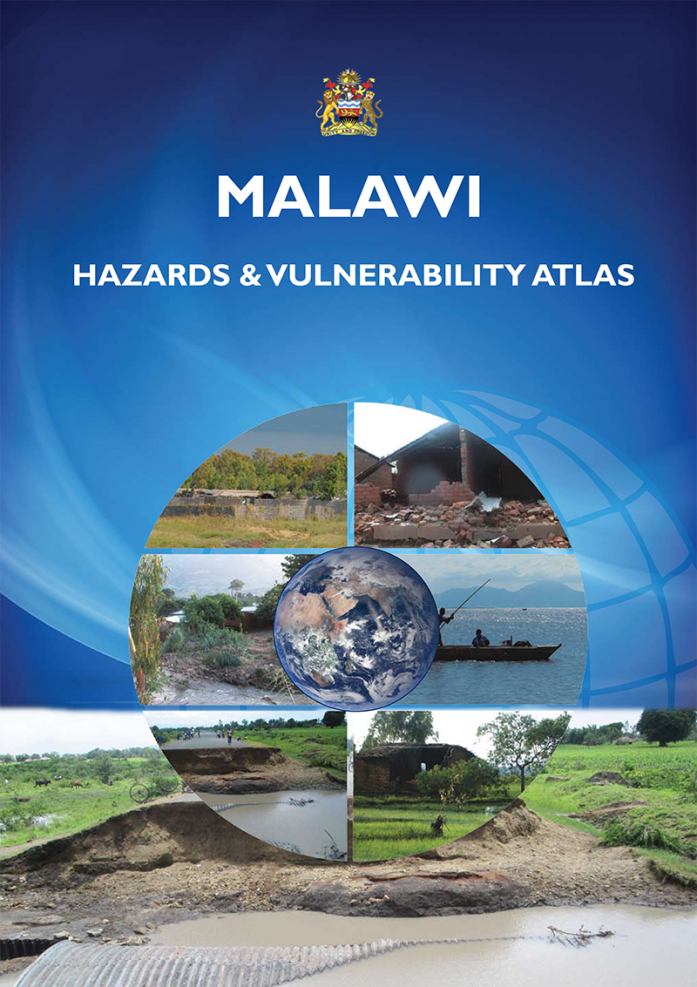 Malawi. The Atlas contains maps and statistics that clearly show the different hazards such as floods, droughts, diseases, and earth quakes, and their frequency, intensity and location in a spatial manner. It also gives details of vulnerability of the population to these hazards.

Participants during the launch of the first hazards and vulnerability Atlas 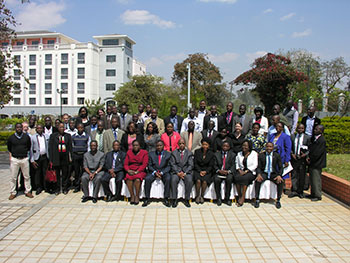 The Atlas was produced by RCMRD in collaboration with the Department of Disaster Management Affairs and the Surveys and Mapping Department of Malawi. The United States Agency for International Development (USAID) and The United Nations Development Programme (UNDP) provided financial support for the project.